It’s hard to believe it has been a year for South Hill already.

Do you currently reside in the US, Canada, the United Kingdom, Mexico, the Dominican Republic, or Quebec and want to take advantage of this amazing opportunity? If so, visit my South Hill website and select your countries flag in the top right hand corner.  From there, simply select the kit that best suits your budget and desired goals to sign up as an Artist with South Hill today. 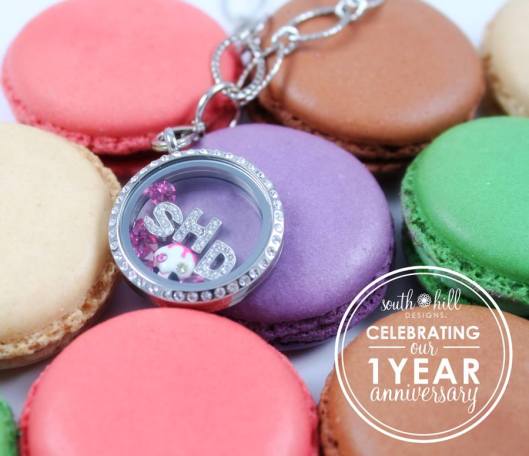