South Hill pre-launched in Canada July 15, 2013. Since the pre-launch of South Hill in Canada, there has been an 800% growth!!!! That is amazing. Today, October 15, 2014, South Hill announces its official launch in Canada.

Several months ago I wondered where South Hill Designs would take me. Now I am on a worldwide journey with them. This is an amazing opportunity and I am so proud to be a part of it.

It’s not too late for you to take advantage of this Canadian work from home opportunity. This opportunity is available to all Provinces except Nova Scotia, Saskatchewan, Manitoba, and Quebec.

Do you currently reside in a Canadian Province not listed above and want to take advantage of the amazing opportunity? If so, visit my South Hill website and select your countries flag in the top right hand corner.  From there, simply select the kit that best suits your budget and desired goals to sign up as an Artist with South Hill today. 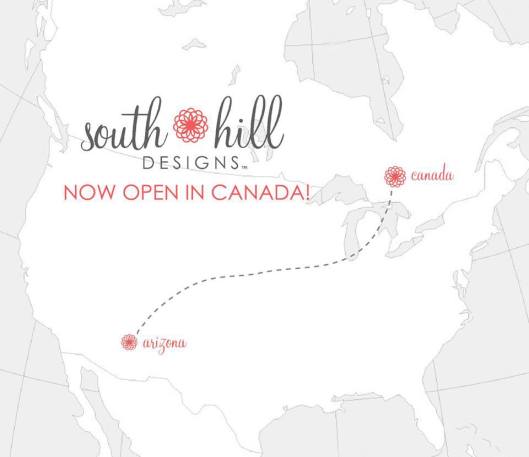 According to MLM Rankings “With exponential growth already established in the US, the company is confident of rapid expansion north of the border.”.