I am truly honored and blessed to have the opportunity to become an Independent Artist for South Hill Designs this year. This year I was fortunate to see the launch of South Hill into the United Kingdom, Quebec, Mexico, and the Dominican Republic. I can only dream about where this global journey will take me next.

It is the best feeling in the world to be an Independent Artist for such a caring and successful company. 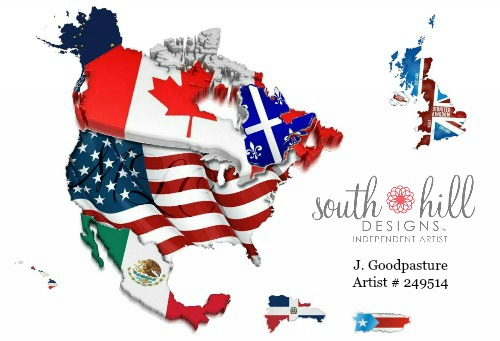