Talk about an amazing start up story from a small group of entrepreneurs!!!

On October 25, 2012, South Hill officially opened their doors for business with only one Artist, in pre-launch mode. By February 25, 2013 South Hill was fully launched with Artists across the United States and Puerto Rico.

According to MLM Rankings on August 25, 2013, ” South Hill Designs is now preparing its official launch in Canada, the first step in a plan to build a worldwide company”.

Jewelry from South Hill allows women a chance to express their personality and style through personalized jewelry. There’s a large selection of lockets to choose from to start building their story. Once they choose their locket, they chose other jewelry pieces such as coins, screens, charms, droplets, and chains. View my website today and start creating your personalized jewelry today! 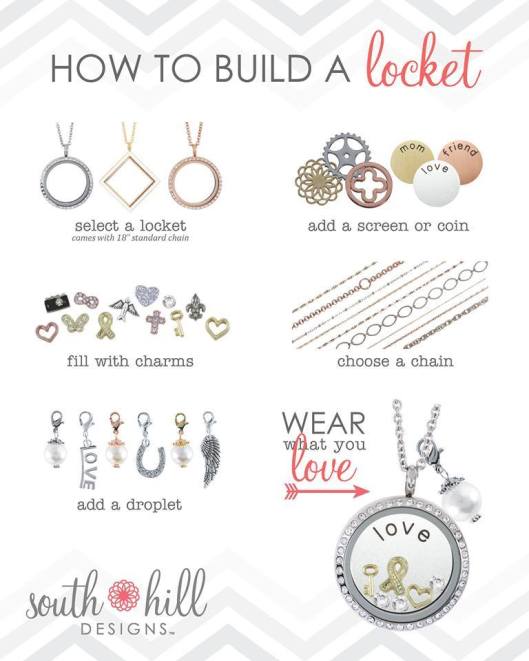 According to MLM Rankings “Beginning in Scottsdale, Arizona, the young company has fanned out across the United States. Within its first 90 days, it has established a network of enthusiastic distributors in no less than 45 states”.